To see some of these kids 45 years later, Click here. 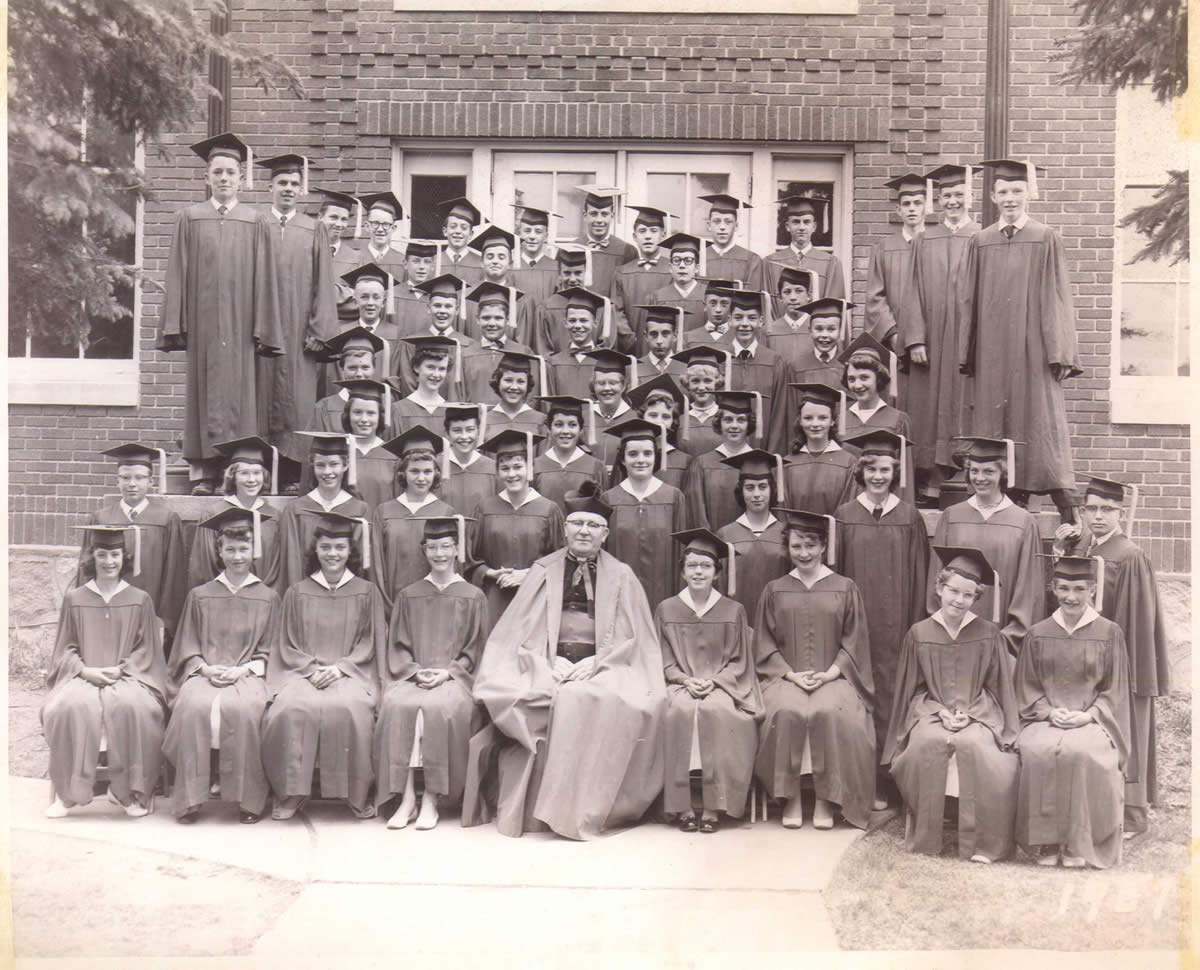 Back to Top of Page

February 2007 Update: They are expanding the Assumption Hall School.
These photos show the new addition added on to the High School side of
the Catholic school as part of a $4 million renovation.